On a cold Halloween night in 1963, six year.old Michael Myers brutally murdered his 17 year old sister, Judith. He was sentenced and locked away inside a sanitarium under the care of child psychiatrist Dr. Sam Loomis. On October 30, 1978, Myers escapes and makes his way back home to Haddonfield, turning a night of tricks and treats into something much more sinister for three young women, including Laurie Strode, the star making role for Jamie Lee Curtis. 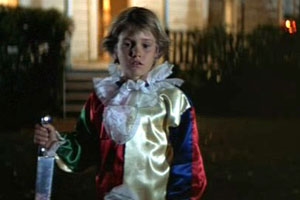 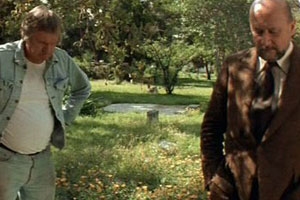 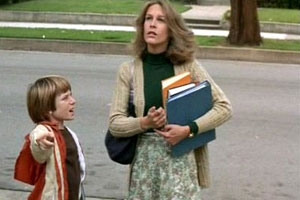 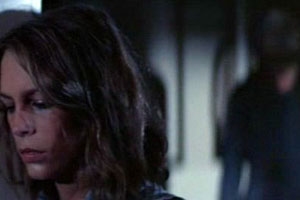