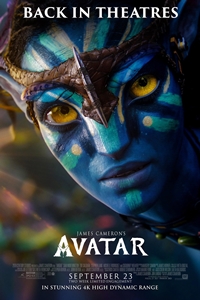 PG-13 for for intense epic battle sequences and warfare, sensuality, language and some smoking 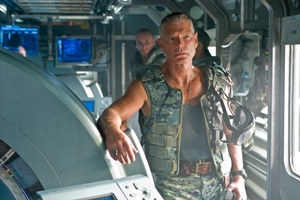 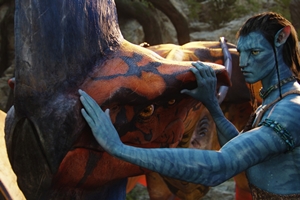 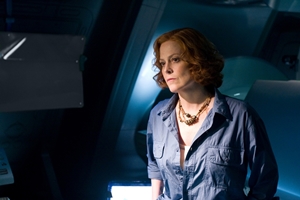 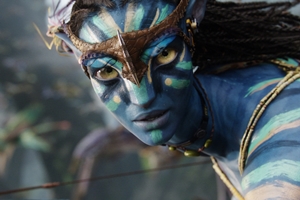 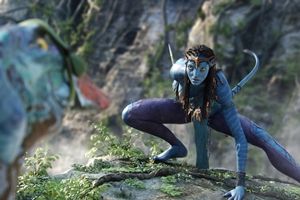 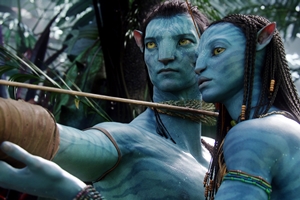 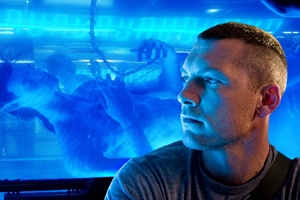 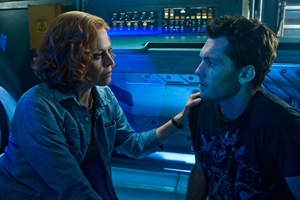