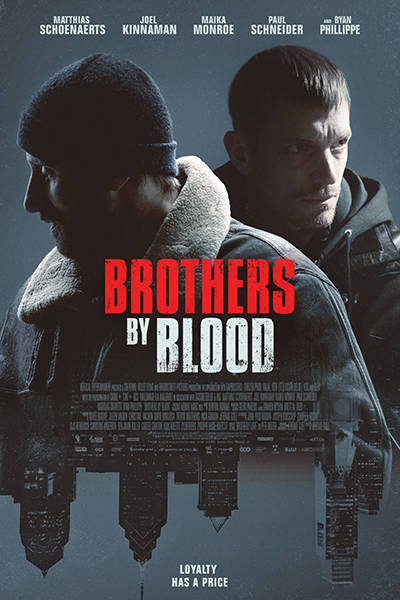 Eight-year-old Peter Flood helplessly watches on as his little sister is killed by a neighbor's reckless driving. Thirty years later, Peter still wrestles with the guilt he feels over his sister's death and his father's vengeance.

R for for pervasive language, some violence, sexual references and brief drug use. 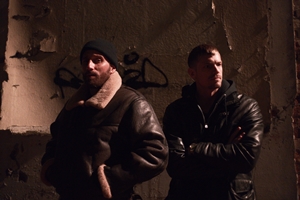 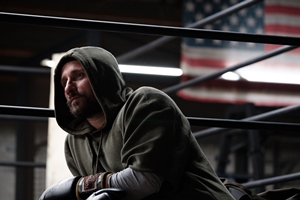 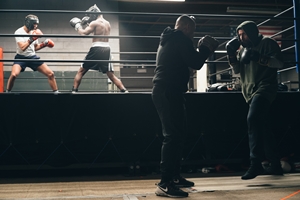 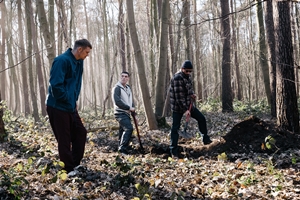 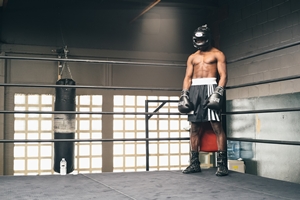 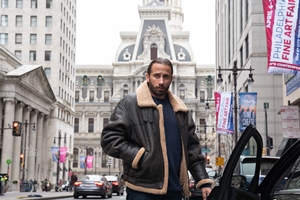