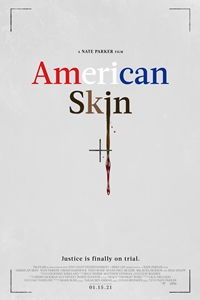 After witnessing his son murdered by a white police officer who goes uncharged, Marine veteran Lincoln ‘Linc' Jefferson takes justice into his own hands in a series of events he hopes will finally lead to justice for his son.

R for for language throughout and some violence. 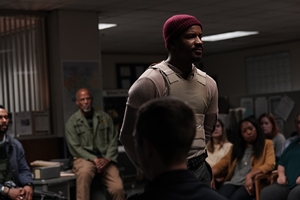 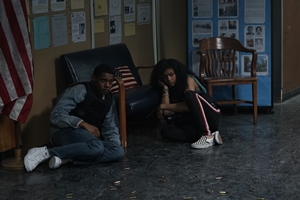 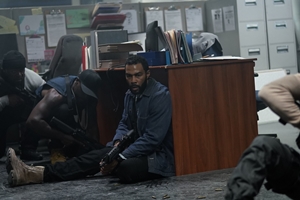 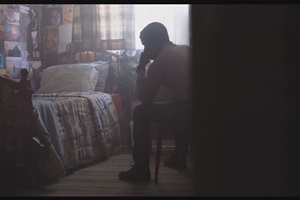 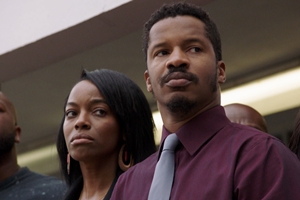