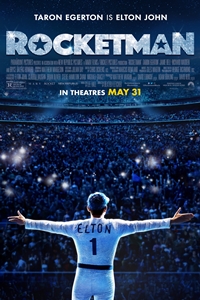 R for for language throughout, some drug use and sexual content 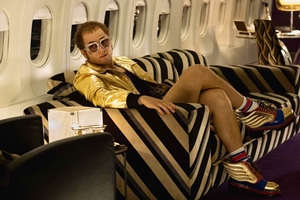 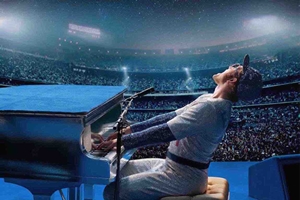 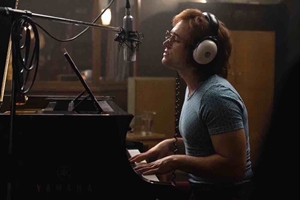 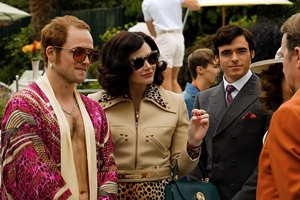 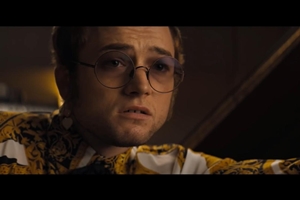 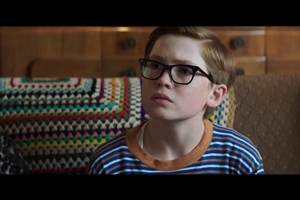 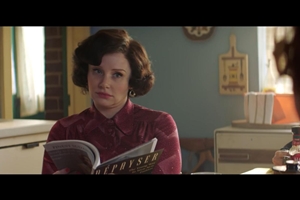 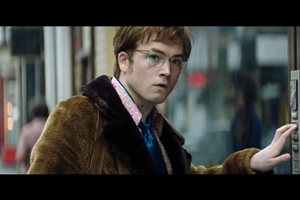 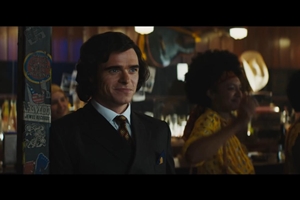 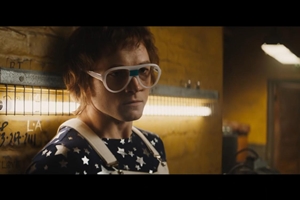 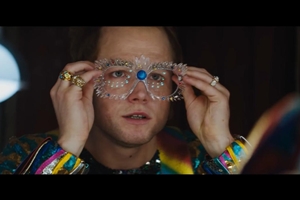 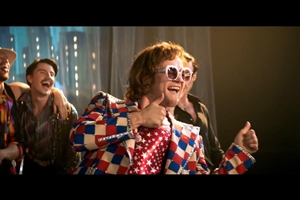 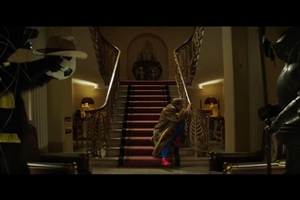 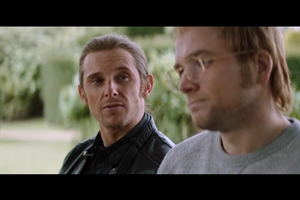 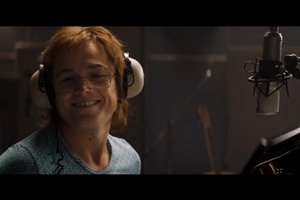 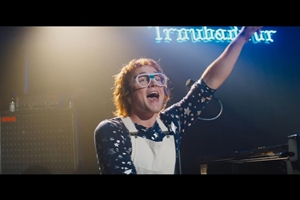 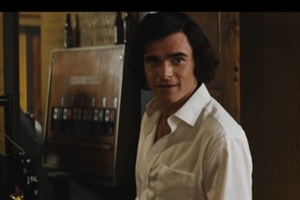 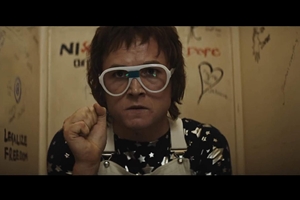 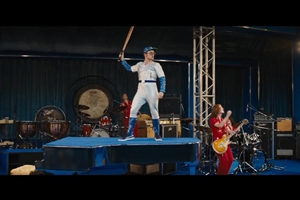