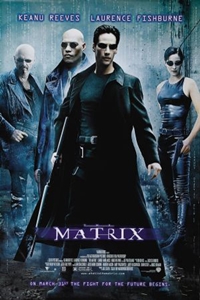 In the near future, a computer hacker named Neo discovers that all life on Earth may be nothing more than an elaborate facade created by a malevolent cyber-intelligence, for the purpose of placating us while our life essence is "farmed" to fuel the Matrix's campaign of domination in the "real" world. He joins like-minded Rebel warriors Morpheus and Trinity in their struggle to overthrow the Matrix.

R for for sci-fi violence and brief language 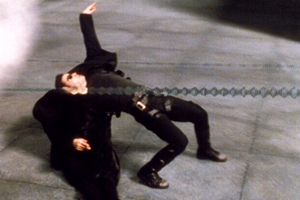 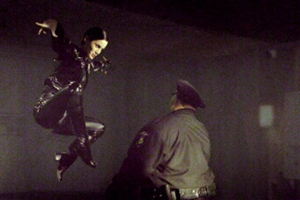 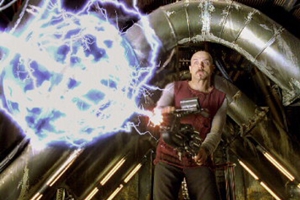 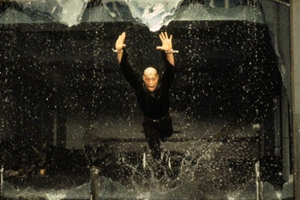